Sounds to help you sleep fast and deep.

When you sleep, your brain will continue to process noises meaning that loud, sudden sounds, such as horns or dogs barking will disrupt your sleep. If you are someone who struggles to get to sleep or stay asleep throughout the night, there are relaxing sleep aids that can engage the mind in a good night's sleep.

These sleep aids are defined into three different categories, Pink noise, White noise, and Brown noise. Before using sleep aids, it is important to consider which one is best suited to you.

What is Pink Noise?

Pink noise refers to low frequency sounds that are soothing for the brain, such as

If you struggle with tinnitus, which is when you experience ringing in your ears, then sleep sounds, such as pink noises are particularly helpful as the low frequencies are less likely to be too intense.

What is White Noise?

White noise refers to audible frequencies. These noises can be used to block out loud noises that stimulate the brain, interfering with your sleep, or your ability to fall asleep. These noises are often listed as

The benefits of using white noises at night are that it drowns out unwanted noise, such as people talking, cars outside and other loud disruptive noises, therefore limiting your distractions.

What is Brown Noise?

Brown noise refers to deep, strong sounds located at the end of the sound spectrum that does not contain any high frequencies, such as

Although brown noise is not the most popular choice of sleep aid, it is suggested that it helps concentration and allows for a deeper focus. In the process of listening to brown noise, it has been recorded that it can ease anxieties. If listened to before bed, this may help those who struggle with anxiety to fall asleep quicker at night.

Determining which noise is best suited to you

When determining which noise is best for you, it is important to consider what is causing your sleeping difficulties. If you are someone who is unable to relax your mind, then pink noise offers an alternative to your struggle. If you are easily distracted and are unable to ignore the louder and more intrusive noises, then white noise allows you to block out those sounds. However, if you are unable to concentrate or focus, then brown noise offers a potential solution.

The advantages of using sleep sounds at night

Sleep sounds are known to benefit people at night, whether they are using Pink, Brown or White noises, they have shown to decrease the amount of time it takes to fall asleep at night. In addition, people have reported that it has improved the quality of their sleep meaning they woke up less during the night and the time they spent in bed was spent sleeping, rather than resting.

With sleep sounds becoming more commonly used, they are widely accessible with apps, YouTube and portable sound machines giving people the potential to use these sounds wherever they go. This also means that those who struggle to fall asleep in unfamiliar places have a sense of familiarity in the background sounds.

The disadvantages of using sleep sounds at night

Many people who do not need nor use the aid of sleep sounds at night can find Pink, White, and Brown noises to be irritating instead of soothing. Some people have a preferred method of silence when sleeping and the noise can become constant preventing them from being able to fall asleep.

When using Pink, White or Brown noise, there is the risk that you will become dependent on that noise to get a good night’s sleep in the future. This may not appear as a disadvantage, but if you find yourself in a situation where you are unable to use sleep sounds, then this will impact your ability to get a restful sleep. 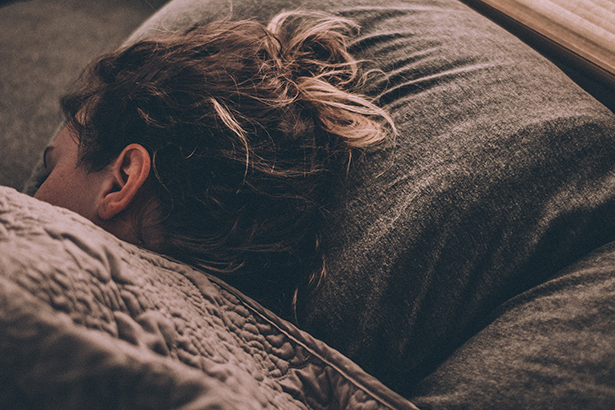 Shift Workers and Sleep: Does it Affect Your Sleep?

A shift worker is someone who will work shifts outside of the conventional work hours, which rang... 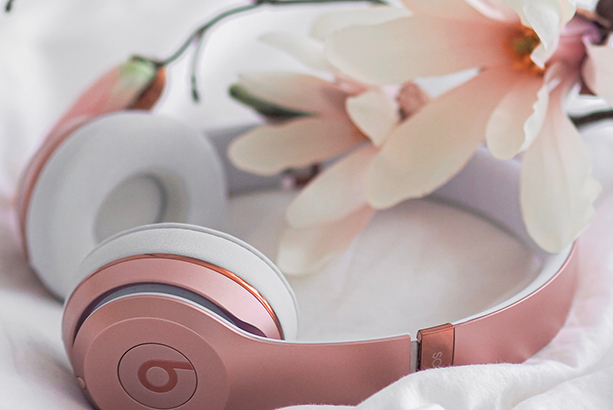 ASMR Sleep: The Best ASMR to Sleep To

ASMR, also known as Autonomous Sensory Meridian Response, is the process of response towards quie... 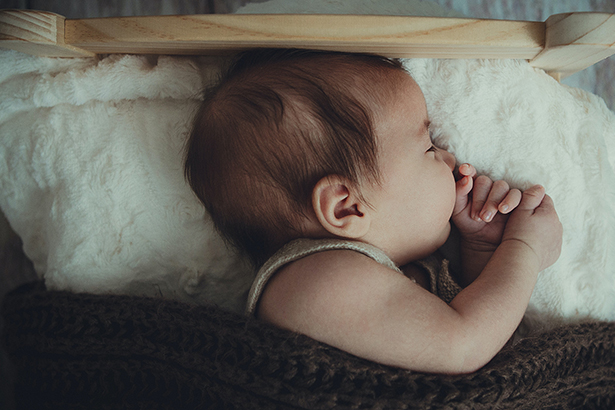 Babies Snoring, toddler snoring, and how to stop it.

According to Healthline, snoring in newborn babies, in most cases, is not a sign of something dan... 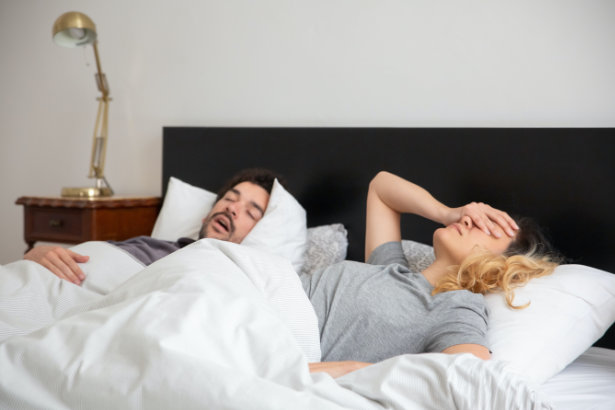 Snoring is caused by a vibration as you breathe. This can be a result of your tongue, mouth, thro...

A nightlight to lighten your night

For those who use a nightlight at bedtime, you might be impacting your sleep routine more negativ... 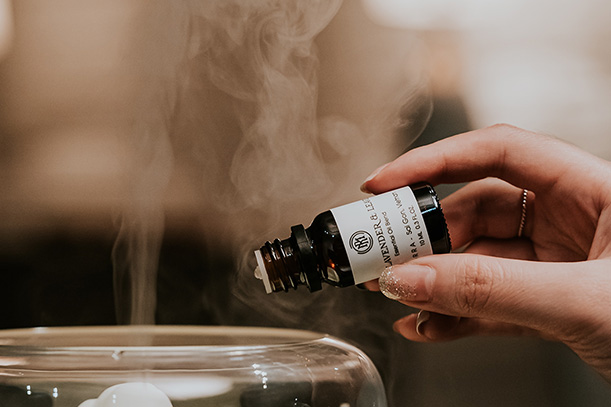 Essential oils to help you sleep

Essential oils are natural compounds that have been extracted from plants. They have been used fo...