Fire Pits, what to burn in fire pit without making smoke 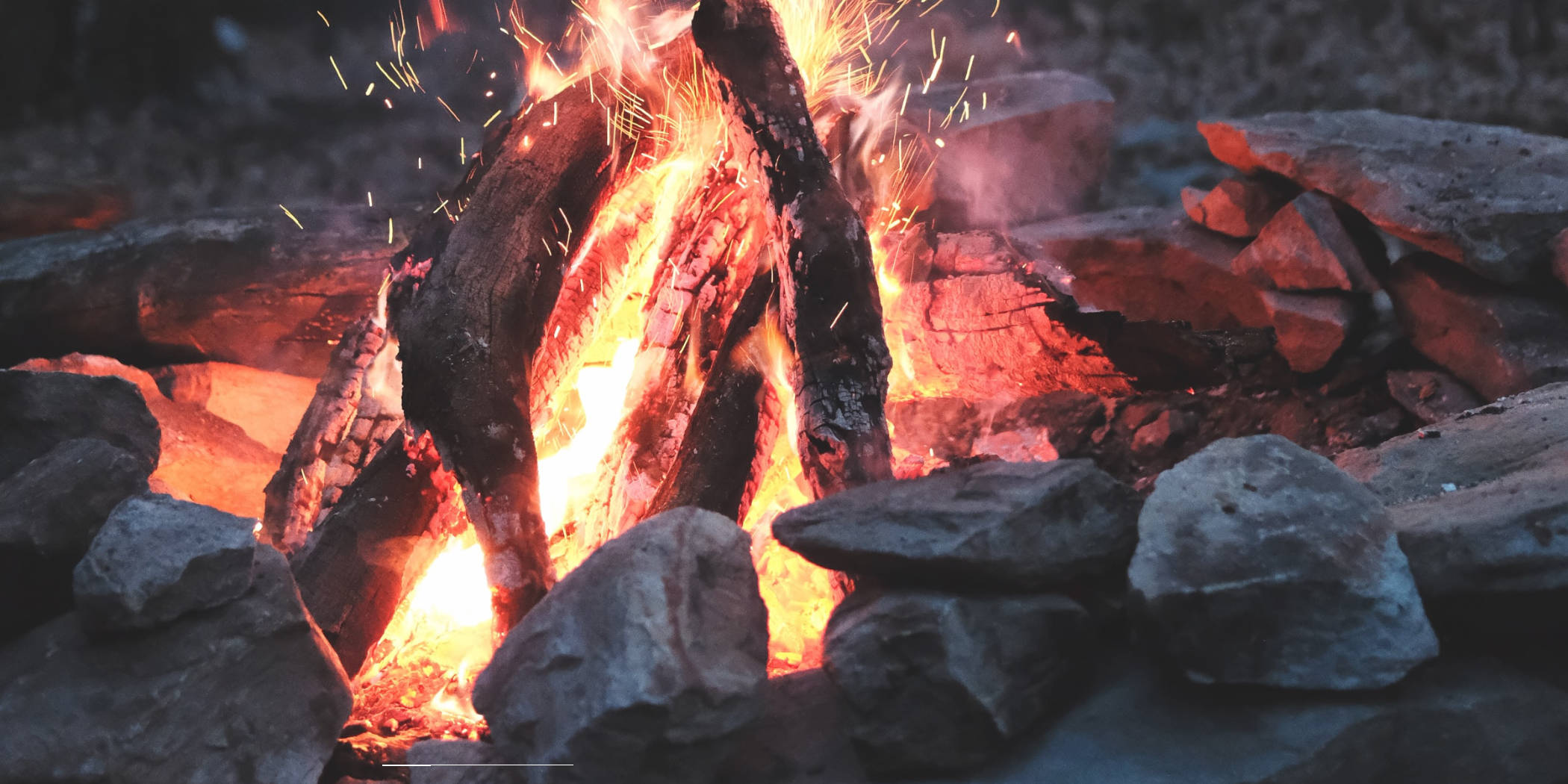 The popularity of fire pits has grown over recent years. Especially smokeless fire pits. What you use to burn in a fire pit is important if you want your fire pit to burn without smoke but we will come on to the material and how the design of the pit can also play an important part in a fire pit without smoke.

Fire pits are outdoor containment areas either dug into the ground or made of fire-resistant material. Designed to allow easy access to the fire to provide heat and light but also to stop the fire from spreading, becoming out of control. What to burn in fire pit without making smoke is important.

Before going into the materials of construction and combustion that make up a fire pit it's worth noting how ancient a form of structure the fire pit is.

Fire pits dating back to the Palaeolithic era have been found. Palaeolithic means old stone and the earliest of the fire pits would have been hand-dug holes in the ground or contained areas made of stones and rocks.

These primitive fire pits would have served as an area to keep warm, cook and socialise which is much the same as their modern use. But back then they would have also served as a place of safety away from some animals and with an easy to use weapon should an animal come too close.

As tools developed allowing holes to be dug with greater ease the fire pit developed. One type of fire pit is called the Dakota fire pit.

The Dakota fire pit takes its name from the Dakota tribe of Dakota USA. The flat windy grasslands would have made it difficult to build a surface fire without it catching dry grass and spreading or being blown out. So digging a fire pit was essential to containing and sustaining a meaningful fire to warm and cook on.

The Dakota fire pit consists of a hole dug a few feet or fifty cm down to contain the fire and another hole a similar distance away with an angled connecting tunnel so the air is drawn in the hole without the fuel in, through the connecting tunnel and delivered to the base of the fuel to promote good steady combustion.

As long as any cooking pot allowed the combusted gasses to escape around it then the fire pit was an ideal way to cook and heat food as well as a place to warm and socialise.

Originally made of rocks and stones a fire pit could be built on the rocky ground by building a walled containment area. These early fire pits would have become a regular meeting point offering safety from predators, warmth and a place to socialise. Early fire pits would have formed an important place in the socialisation and idea swapping of ancient peoples. One of the first regular gathering points, fire pits would have kept the tribal group together. A place to tell stories and assemble for important events in the life of a community.

Fire pits unlocked the potential of fire, containing, concentrating its heat and allowing the fire to transform ores and metals into useful objects.

With the invention of the brick around 7500 years ago, the fire pit would have taken on a different look and use. Using bricks made of dried clay baked in the sun the fire pit could grow in shapes and designs, become more efficient and develop out from the pit into a furnace with a chimney and different heating chambers.

But staying with the fire pit, the advantages of bricks and moulded materials such as clay allowed cooking surfaces to develop, areas to dry and warm as well as cook. The designs and styles would grow and change the way the fire pit was viewed. In the Caribbean, the wooden grate that was used to support the fish and meat while it was basted, smoked and cooked is called barbacoa in the Taino language. And the style of cooking fish and meats with spices and sauces is barbecue.

The barbeque becomes the BBQ or Barbie and takes off into many different forms but its origins would have been the fire pit.

Hardwoods are better than softwoods as softwoods have resins that do not go well with food.

Some woods impart a mild flavour.

If a bit more flavour is wanted then:

are the woods to use.

And if a strong smokey flavour is to your taste the woods to use are:

How to stop smoke coming from your fire pit

Smoke is caused by incomplete burning of the wood or organic material being burnt. The reason that the material is not burning as efficiently is down to several different reasons.

The type of wood

Pines and firs, woods with resin will produce smoke so it's best to avoid softwoods as they will inherently cause smoke even when dried.

Hardwoods, wood from deciduous trees (ones that lose their leaves in winter) are the most likely to be less smoky when burnt.

The drier the wood the more complete the burn.

Freshly cut wood, green wood needs to be dried out over time, ideally in a dry shed. The drying process changes the nature of the wood and opens the wood up. Ideally, the wood will have a moisture content of below 25%, ideally below 20%. Wood that is stored, stacked in a way to allow air to circulate and the water to escape is called seasoned wood. As the term implies, seasoning wood will take a year or more.

If the wood is stored in a damp shed with poor ventilation then the wood will retain moisture and instead of seasoning, it will start to rot, a process by which the wood breaks down and will become worse for smoke and not better.

If buying wood then kiln-dried wood, where the wood has been stacked and dried in a heated environment forcing the moisture out, is best. If you do get hold of kiln-dried be aware that moisture can creep back into the wood so store your kiln-dried in a dry and weatherproof area.

As the wood seasons, it becomes lighter and takes on a grey colouring.

Poor stacking of the wood when burning

Just as air and good ventilation is key to getting the wood to dry, so air and the flow of it is key to a smokeless burn.

Try to ensure that you stack your wood with this in mind, you want the fire to be able to get to all the surface areas that are on fire. If it's stacked too close then the wood will burn then start to smoulder as it does not have enough oxygen to keep the fire active. Smoke will rise from those areas that are not burning well and unless the rest of the fire is hot enough then the smoke will not be burnt up by the fire and will escape to pollute the air and spoil your fire pit.

It sounds obvious but so many people just build each fire on the last without removing the old unburnt residue. This material is often damp and just going to smoulder. Worse it is going to clog airways and stop the ventilation your fire needs. So start each fire on a clean, swept fire pit making sure you have taken the time to remove that debris and not ignored it. It didn't burn last time so it is unlikely to this time.

Modern fire pits have come on a long way from that hole in the ground. Fire pits are often made of metal that reflect the heat back and has excellent bottom ventilation allow for a much hotter burn than a traditional fire pit.

Chiminea, a fire pit with a roof!

To further remove smoke but also to increase the airflow, the fire pit evolved a chimney. A means to draw the smoke and fumes away while allowing the heat out. In confined areas, small gardens, a chiminea is likely to be the best way to have a contained, smoke-free and safe outdoor fire. 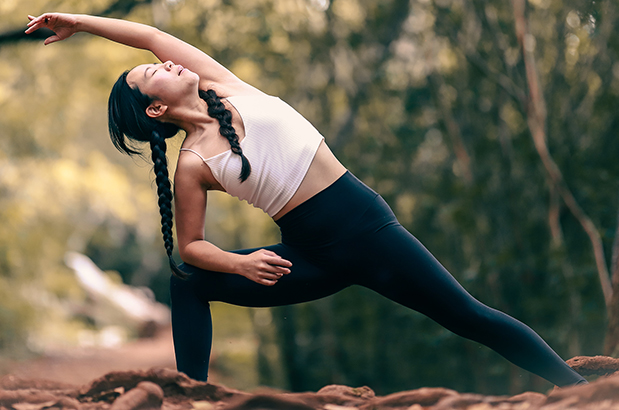 Stretching in the Morning: Knees, Legs and Lower Back Stretches

Stretching is the act of placing different parts of your body into a position that lengthens and ... 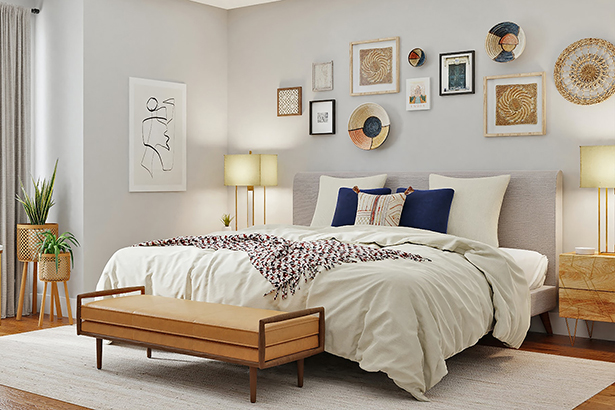 It is a long-standing belief that certain colours can have an effect on our mood and influence ou... 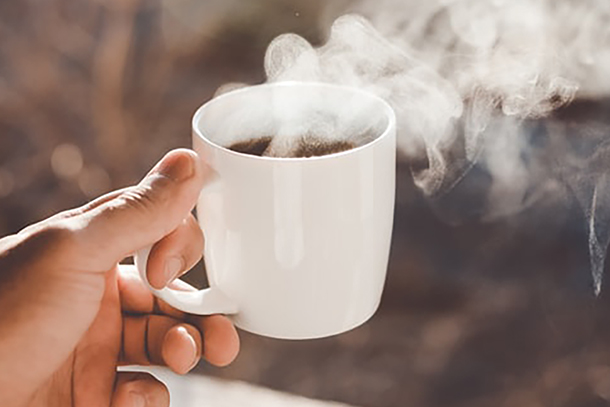 How to Burn Fat Fast: Foods That Burn Fat and Burn Fat Exercise

If you are looking for some simple ways to burn fat, this article has accumulated the various way... 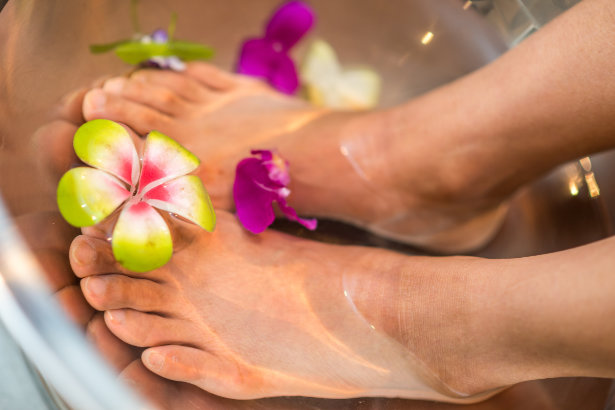 A detox is a way of removing the harmful and unwanted toxins from the body. This can be done in d... 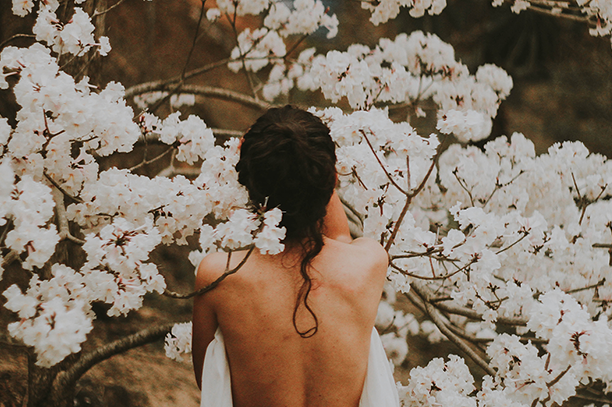 What is the Meaning of Detox? Diet Plans and Green Tea

A detox can be a great way to eliminate toxins from your body, reaching a wide variety of health ...

Are Books Free on Kindle? Books to Download for Free and Used Books

The rise in online book downloads has been greatly affected by the Coronavirus pandemic with an i...