The River Thames: A Guide to Exploring the River 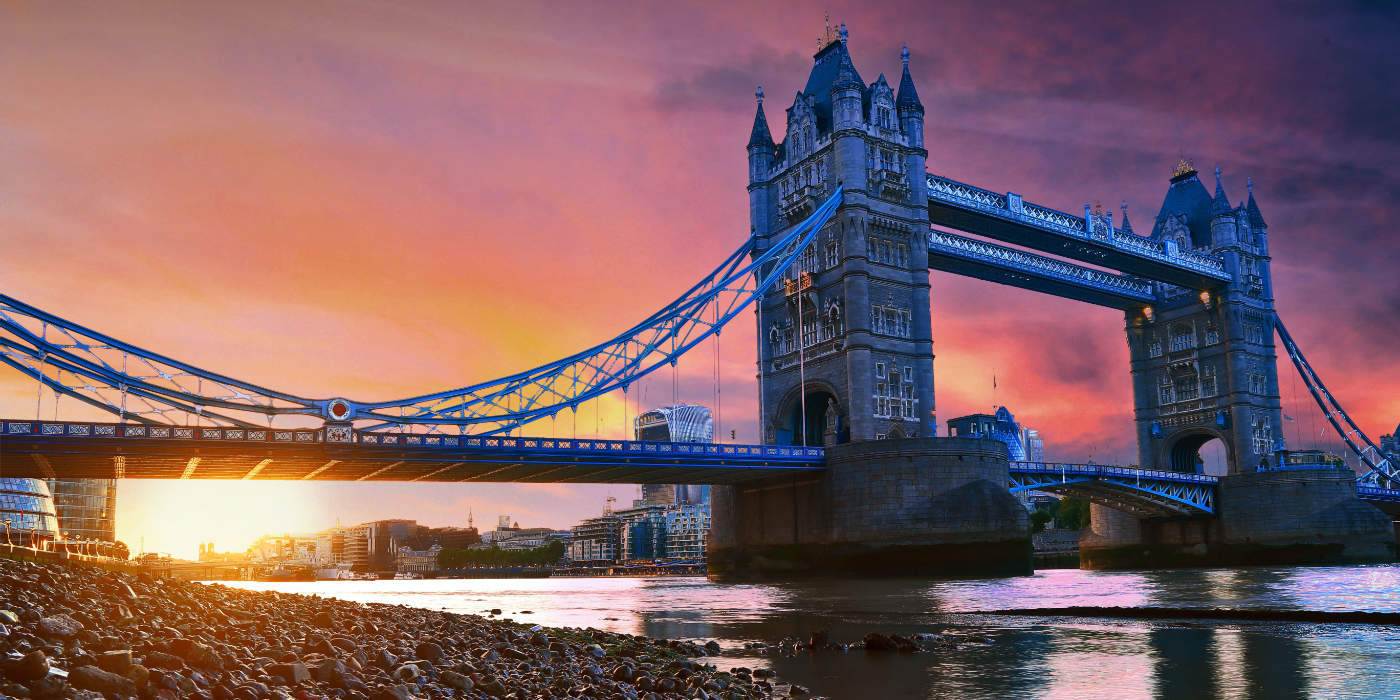 The River Thames is a river that flows through Southern England through to London. It is known as the longest river in England, and the second longest in the entire United Kingdom.

Wildlife in the River Thames

The River Thames is 215 miles long and there are environmental qualities that make the river all that more interesting. There is over 120 species of fish, and whilst it is rare, there have been sightings of 'dolphins' in the Thames. However, experts have said that most sightings were more than likely a harbour porpoise. In addition, as of 2019, the river is home to 932 harbour seals and 3,243 grey seals. The BBC also reported findings of seahorses indicating an increase in the waters quality.

In September 2018, a beluga whale, named Benny by the locals, was seen living in the River Thames for three months, up until January where it was predicated that he went back home with the fish stock. He was first seen in Gravesend, Kent. He became somewhat of a figure for the locals who were benefitting from Benny through selling whale merchandise and producing a 'Benny Beer' in his honour. A firework display that was due to take place November 2nd 2018 was postponed in order to protect the rare beluga whale.

There are different ways that the River Thames can be explored and enjoyed. The first obvious method is by boat. There are various Boat Trips that run on the Thames, which you can book, ranging from dinner cruises to speedboat tours. If you are looking for a more engaging activity, you can canoe or paddleboard.

Alternatively, the River Thames has a 184 mile national walk that follows alongside the river. For hikers who are interested in completing the trek, it is estimated to take around 14 days (with a couple rest days) at a total distance of 294km. It is also a gentle trail which means that it is suitable for new hikers, though the length may be difficult. It is always suggested that you take a map of the River Thames.

If you are looking to explore the river on a more in depth level, there are many towns, cities, and villages that sit alongside it. Just outside of London, you have Windsor, where you can discover Windsor castle. You are able to walk alongside the river and participate in tours, events and boat trips. Why not try Oxford, with its famous libraries. For a more scenic route, Marlow allows you to walk through history with its historic streets. You can walk down to the suspension bridge, spanning across the River Thames.

Freight on the River Thames

In the United Kingdom, the River Thames is the busiest inland waterway. The Port of London Authority is the UK's largest port, handling over 45 million tonnes of cargo on a yearly basis. They have employed more than 40,000 people. They contribute large amounts of money to the economy each year, with an estimated £3 billion each year. The River Thames is Britain's busiest inland water way. It is estimated that it deals with over 5 million tonnes of goods, and 10 million passenger journeys.

Port of London Authority have professional and experienced pilots who have guided more than 11,000 ships in 2020, even during the pandemic. They run Britain's biggest Port Control Service that overlooks the movement of 230,000 commercial and leisure vessels every year. They also remove 200 tonnes of driftwood and rubbish from the river to protect the wildlife from harm.

5 Facts about the River Thames 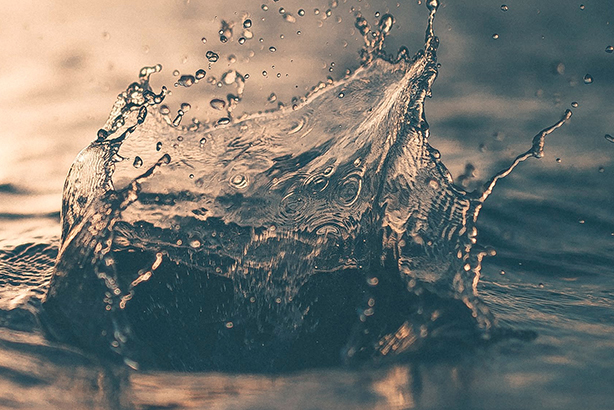 Spring, Mineral, Distilled and Seltzer Water: What Type is Best?

Spring water is a type of bottled water that comes from underground. As this water comes to the s... 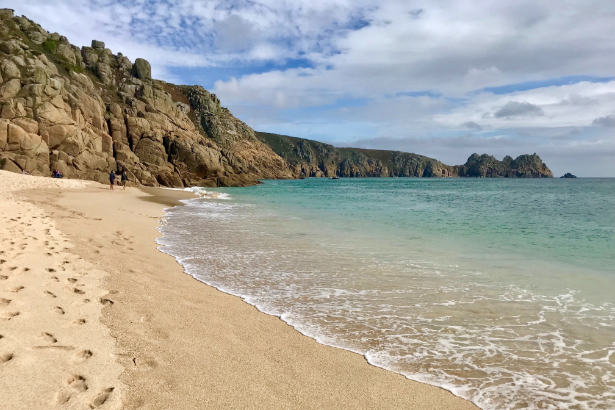 The Best UK Beaches: What are the Types of Beaches with Clear Water?

Beaches are relaxing for many, from the sounds of the waves crashing on the shore, to the feeling... 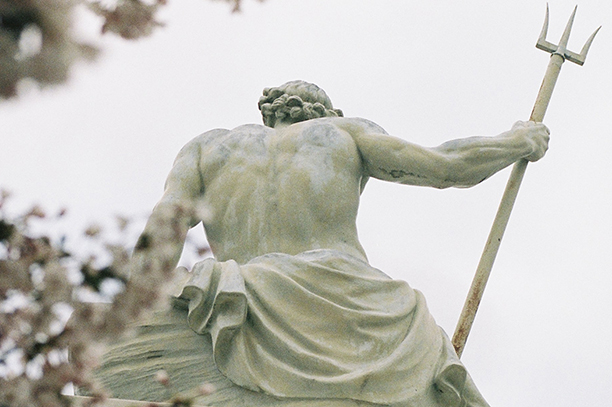 Water has long been associated with calmness and can be extremely relaxing. However, it can also ... 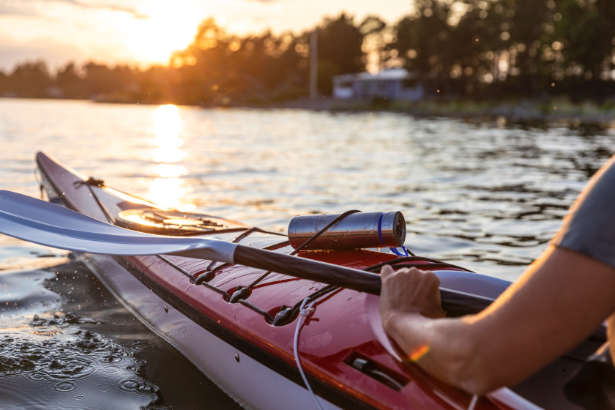 A water sport is defined as a sport that is played or practiced in or on water. This can range fr... 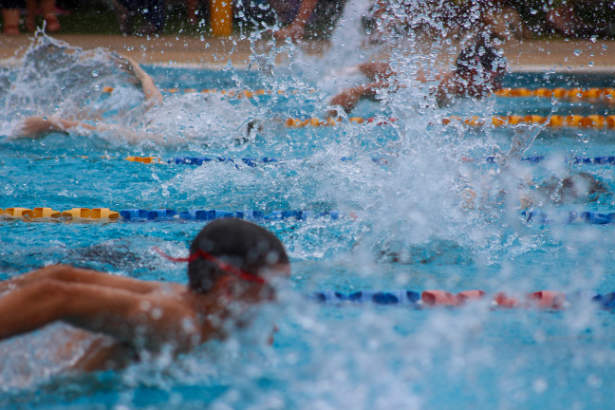 Swimming is a water activity that is done in a pool or open waters. The person swimming will trav... 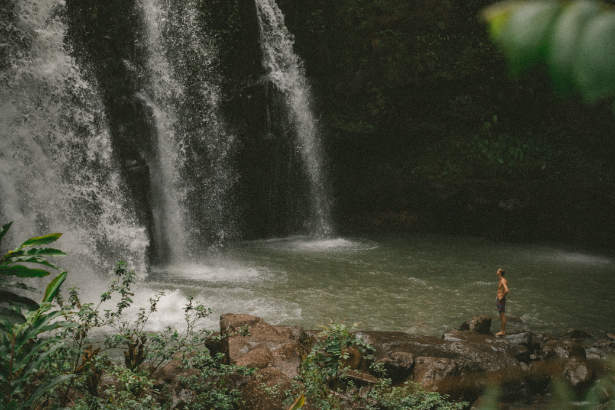 A swimming hole is a section of a river, stream, creek or spring that is big enough and deep enou...