The Stars in the Sky at Night: How You Can Stargaze 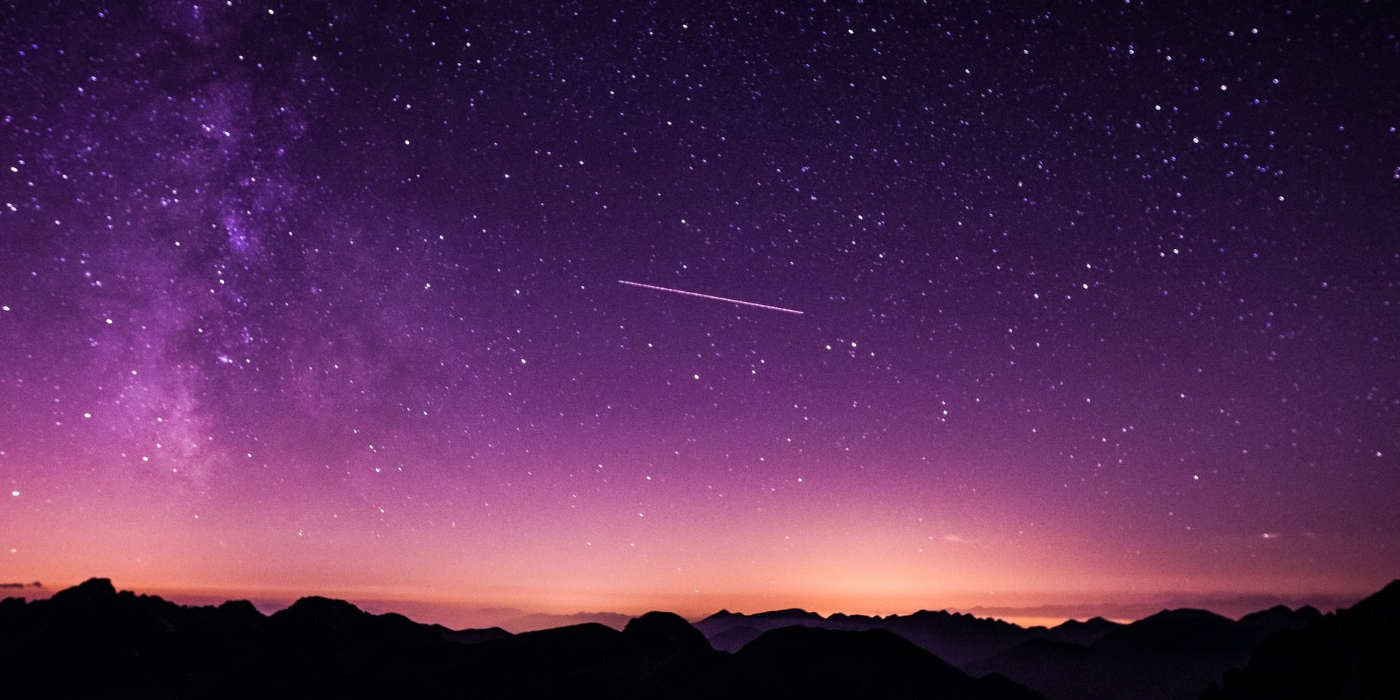 There is an estimated 200 billon stars in the milky way, and naturally, they are interesting to us. In areas of high light pollution, such as well lit cities and towns, it can be difficult to see the stars in the night sky.

For many, stargazing is a way to gain knowledge on the sky. However, it can also be a great way to reconnect with nature.

Why can we see stars in the night sky?

Stars are visible during both the day and the night. However, the Sun (which is also a star) is so bright that we are unable to visibly see the less brighter stars with the naked eye. When the Sun is absent, we are able to see these stars in the night sky. When these stars become visible, we are able to stargaze with easy access. However, there are also other things that we can spot in the night sky alongside the stars.

After the Sun, the Moon in the brightest thing in the sky. Due to the moons size and how close it is to Earth, we are able to easily spot it. The Moon is the Earth's only natural satellite.

Although most people choose to do this with the aid of a telescope, it is possible to view planets without any equipment. The planets we are able to see without aids are Mercury, Venus, Mars, Jupiter, and Saturn. Looking at the planets is a great way to connect with the universe through the acknowledgement of a wider system that we are a part of. This can be very grounding for some.

Although these cannot be seen as often as the rest, meteor showers happen when space debris enters Earths atmosphere. Comets are balls made up of frozen ice, dust, and rock. However, the majority of the comets that we know to exist are not bright enough to have been seen by the human eye. Asteroids are rocky objects that orbit the sun.

Due to advancements in technology, manmade satellites orbit the earth. These are used to help scientists better understand Earth and the Solar System. They can also be used to provide us with information on weather and other communications. The ISS (International Space Station) is the Earths biggest manmade object that currently orbits the Earth. Due to its size, the ISS can easily been seen by the naked eye during the night.

The Best Apps to Stargaze

If you are interested in becoming a step closer with nature through the act of stargazing, then there are apps which can aid you in your new hobby. They are helpful for spotting constellations in the night sky and observing planets.

This is an augmented reality space app which aids everyone's ability to stargaze. It is a free app, designed for both Android and iOS devices. You use your phones camera to discover planets, constellations, stars and satellites. You can read facts and further information on what you're seeing allowing you to learn as you discover.

This app is only available on iOS, but it offers a free version and an additional premium version, running at a cost of $4.99 (£3.75) a month. It is a stargazing reference app that shows a virtual representation of stars, planets, constellations, and satellites.

The NASA app is available for both iOS and Android. This showcases NASA content and opportunities to track information regarding the International Space Station. You can also keep updated with all the relevant news relating to updates and missions.

Heavens-Above is an app that allows for the observation of stars, and provides you with the predication for the International Space Station. You are also able to access a live sky chart which gives you access to see what is in the sky above you at any given moment.

This astronomical app is a great tool for exploring the sky. It has a customisable section that allows you to set a timer for any space body configuration. You can filter the objects that appear on your sky map, and turn on night mode to make your stargazing experience more comfortable. 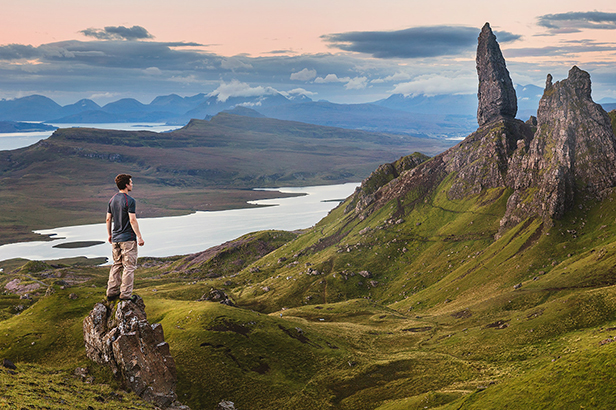 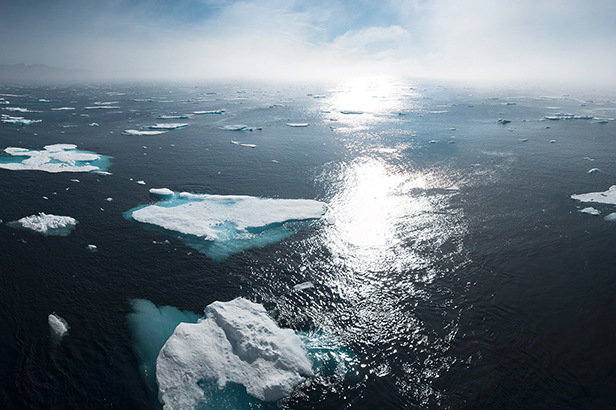 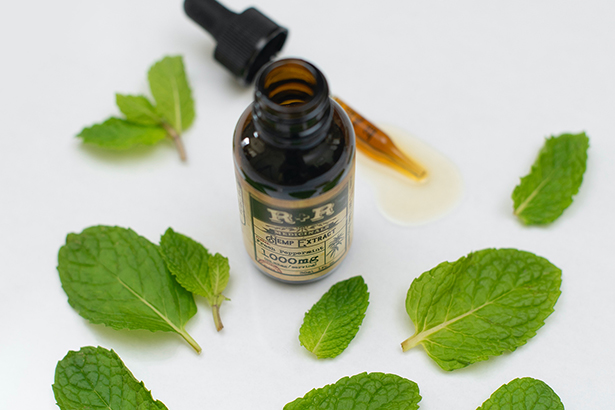 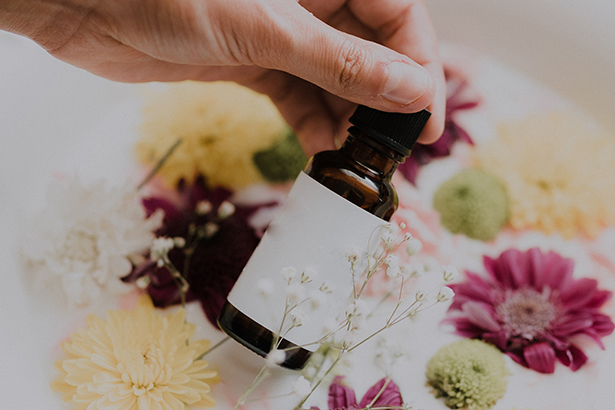 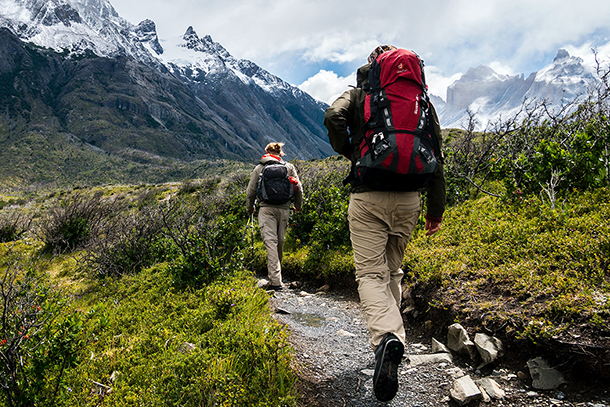 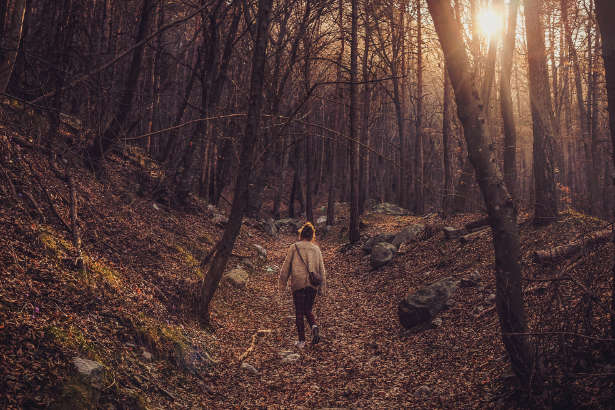